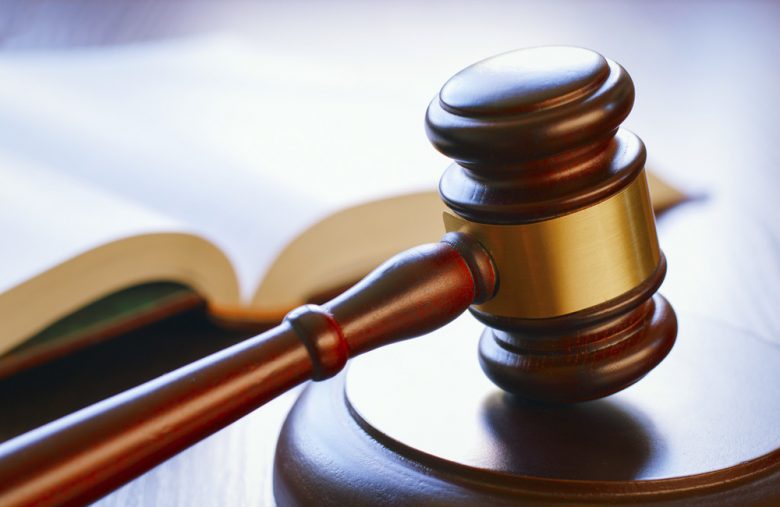 The Government of the United Kingdom (UK) has revealed its intention to strengthen regulatory guidelines for crypto advertisements.

According to a report published on Tuesday, a new regulatory framework will be set for crypto advertisements in a bid to protect investors against risks associated with investing in digital assets.

As per the proposed guidelines, the government plans to toughen its stance on misleading digital asset promotions, it will be placing crypto ads in the same category as other financial businesses – banks, investment companies – advertisements. In addition, the new rule will enhance investors protection while boosting innovation.

“The consultation response, published today, sets out the government’s plan to bring the promotion of cryptoassets within the scope of financial promotions legislation. This means the promotion of qualifying cryptoassets will be subject to FCA rules in line with the same high standards that other financial promotions such as stocks, shares, and insurance products are held to,” the report stated.

Chancellor of the Exchequer, Rishi Sunak, added that the government is making sure that investors are protected while still encouraging innovation in the crypto space.

The government stated that the new rule is introduced to reduce investment risk and to make sure investors have the right knowledge about digital assets before investing in them.

Meanwhile, most regulators around the world have largely criticized Bitcoin and cryptocurrencies.

There have been using strict measures in regulating crypto space. However, that has not stopped growing interest in digital assets by individuals and financial institutions.

For instance, just last month, business intelligence firm MicroStrategy announced the acquisition of 1,900 bitcoins bringing its Bitcoin holdings to a total of 124,391 bitcoins which is worth $3.75 billion.