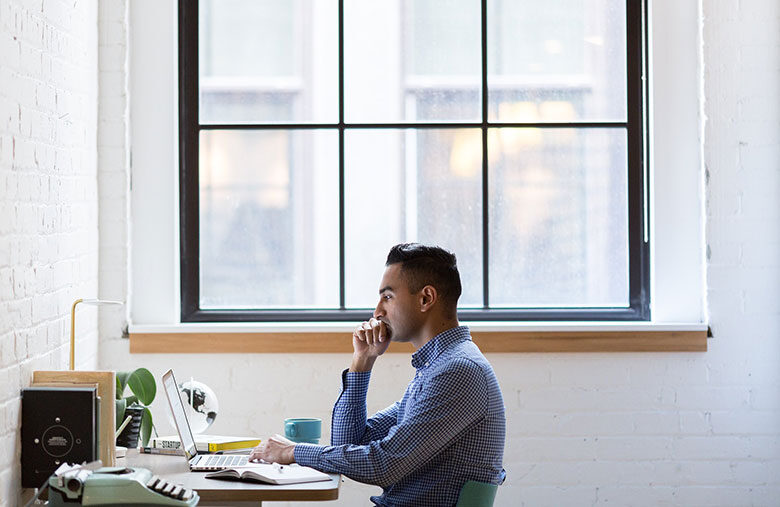 Q2 Holdings and New York Digital Investment Group (NYDIG) last week announced Five Star Bank (NY) and UNIFY Financial Credit Union as the first financial institutions in the U.S. to launch a bitcoin trading solution for customers, as they will now be able to buy, sell and hold bitcoin alongside their traditional banking accounts.

The development doesn’t come as a surprise considering how much the number of crypto investors has grown in recent years. It is estimated that there are over 200 million crypto holders globally and even countries like Russia are considering the adoption of digital assets for their reserves.

With bank customers often transferring funds out of their accounts to crypto exchanges, it was almost inevitable that banks would seek to step in and claim a share of the fees that would normally go to exchanges.

Jonathan Price, Q2’s executive vice president, in a statement following the recent announcement described it as a “game changer for financial institutions in the U.S. as it gives them the choice to offer Bitcoin to their end users while taking into account the regulatory and security requirements.”

In a statement to show why such a development is pertinent, Martin K. Birmingham said “At Five Star Bank, we believe we have a fundamental responsibility to adapt quickly to meet the needs of our customers, associates and the communities we serve.”

Quite a large number of individuals are delving strongly into the crypto space and this new development will no doubt sound very welcoming given how much people have sought for convenience while dealing with their digital assets.

According to a report by NYDIG in May 2021, 46 million Americans, which is more than 20% of adults own bitcoin, and more than 71 percent of them said they would not hesitate to switch to a bank that supports Bitcoin. This growing demand might mean that banks and other financial institutions will have to incorporate bitcoin services into their systems or risk losing their customers.