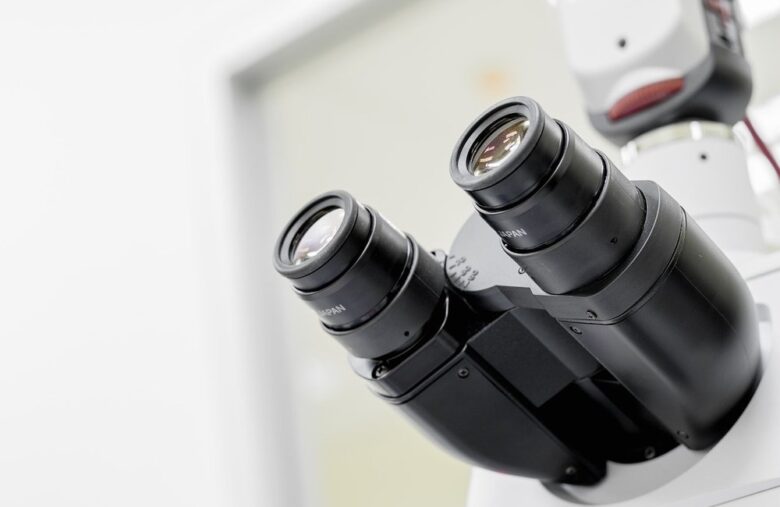 The previous intraweek session was one that allowed both the bulls and bears a spotlight. The industry was valued at $1.71 trillion at the start of the week and peaked at $1.96 trillion during the timeframe under consideration.

The high was perceived as an indication of more uptrend as the Fear and Greed Index peaked at 51 at the time. One of the highlights of the week was when the market surged and gained more than 10% within 24 hours.

However, the descent to the current valuation was almost as quick as the hike and the crypto market closed almost the same way it opened. The past six days saw a mix of both bullish and bearish trends that ended up in the market, losing more than 7%.

The state of the crypto market is further expressed in the image below. We observed that the top loser over the past seven days was Fantom, as it lost more 25%. Waves gained 45% during this period, making it the top gainer. 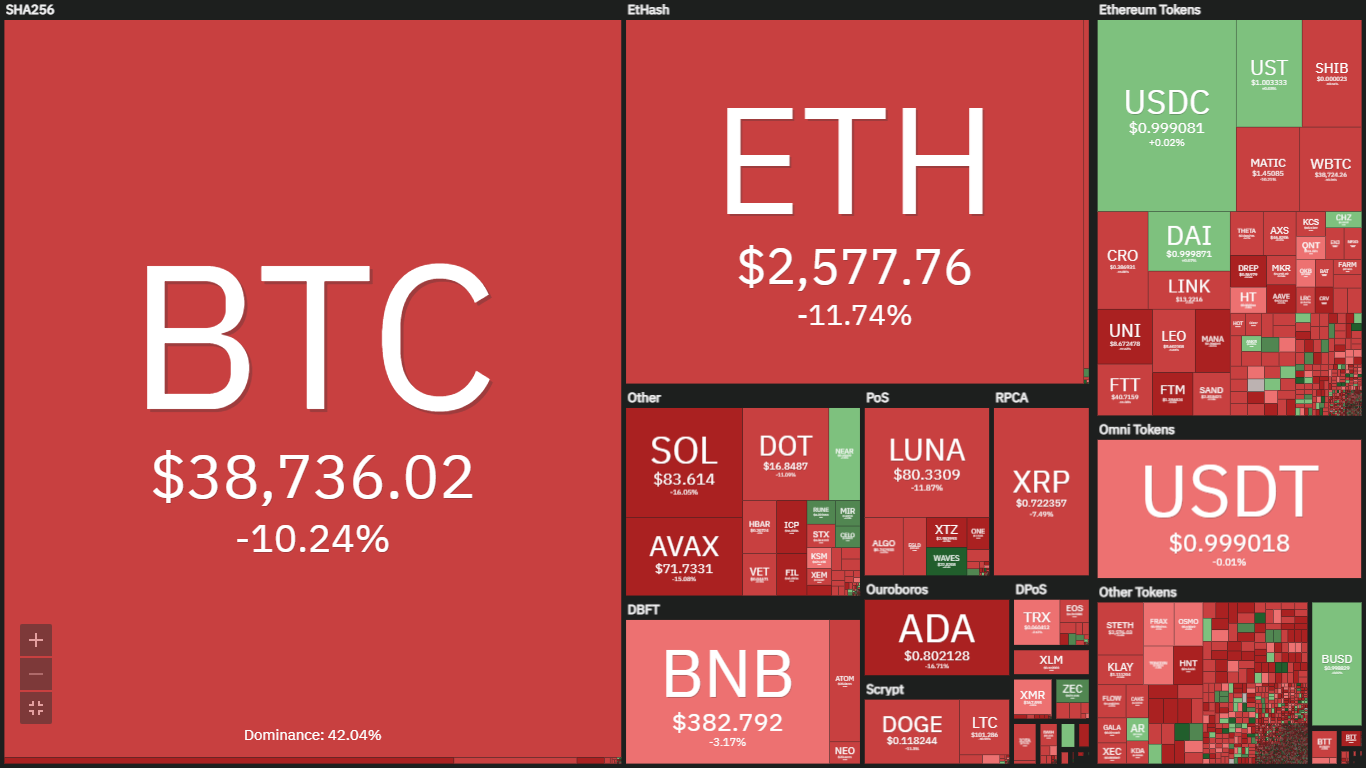 Unfortunately, the market is yet to see any improvement as most projects are experiencing further downtrends or stability. We it continue throughout the next six days?

Top cryptocurrencies to watch this week

The previous seven-day period ended with a dip below its DMA as well as its pivot point. Additionally, we also observed that the Moving Average Convergence Divergence (MACD) is also giving off a bearish signal as both lines were just intercepted.

Bitcoin had its best start to an intraweek session for the first time since January. The coin surged by more than 14% as it regained composure at $42k. This bullish start continued to the next day as the largest cryptocurrency by market cap flipped the $44k resistance.

Unfortunately, the bulls were unable to sustain the uptrend and BTC resumed its downtrend. Wednesday was marked by minimal trading volume but saw more selling pressure that resulted in its apex coin losing a minute percent.

The retracement continued throughout Thursday, the largest digital asset lost almost 4%. Bitcoin saw its biggest loss on Friday, as it dipped by more than 7% in a quick correction that lasted barely 4 hours.

The weekend went the way it has been with Dojis representing both intraday sessions. The asset under consideration may close the week gaining or losing anything significant. During the previous intraweek session, the bulls successfully fended off attacks on the $38k support.

BTC returned to the previous pattern of minimal trading volume during the previous intraday session. The coin failed to record any significant gains during that period under consideration.

Although the current market situation has improved, the apex coin is still struggling below its pivot point and the Displaced Moving Average. How will it perform this week? It remains unclear but using previous price movements, we deduce that bitcoin may retest $40k but fail to gain stability above it.

One outlook noted that the RSI was on the rise – indicating an increase in buying pressure. If the bulls sustain the current market trend, terra may end the week above $90. LUNA saw a high buying pressure that saw it hit a high of $97.

However, the momentum dwindled and the digital asset retraced, closing the week at $79. Regardless of its performance, Terra climbed up the market cap rank and is currently the seventh largest coin. Additionally, LUNA is still perceived as a bullish asset, as it has gained more than 9% over the last seven days and is trading above its pivot point.

Terra started the current week recording minimal losses. You may want to place the current assets under consideration on the list of cryptocurrencies to watch this week. It is currently up by more than 5%, and is trading above its pivot point.

LUNA may see more uptrends over the next six days based on the Pivot Point Standard. However, we observed that the token is close to a bearish divergence on MACD which may mean the start of a downtrend.

Waves saw a high of $21 last week and a low of $11. The coin saw a massive uptrend during the previous intraweek session as it opened at $11 and closed at $17 – a more than 58% increase at the time.

The coin has continued its uptrend into the current seven-day timeframe. It has gained more than 29% and is still on the rise. The token flipped the $24 resistance a few hours to the time of writing but is currently exchanging at $22.

Additionally, WAVES is trading above it DMA, which spells goodwill for the asset as we may see and attempt at the $25 resistance next. If the current momentum is sustained, we may see the token retest $30 and close between $28 and $25.

Unfortunately, the market is void of the same sentiment that was seen seven days ago. The coin has is currently on a downtrend as it is on its second day of consecutive losses. It has lost more than 8% and is still experiencing retracements. The token flipped the $4.5 support a few hours to the time of writing but is currently exchanging at $4.2.

Additionally, RUNE is trading below its DMA, which translates to more worries for the bulls. Based on the most recent sentiment, the asset may test the $4 support. If the bears continue their grip on the market, we may see the token retest $3.2 and close between $3.8 and $3.5.

The coin has continued its uptrend into the current seven-day timeframe. It has gained more than 10% and is still on the rise. The token flipped the $3 resistance a few hours to the time of writing but is currently exchanging at $2.8.

Additionally, CELO is trading above it DMA, which spells goodwill for the asset as we may see and attempt at the $3.2 resistance next. If the current momentum is sustained, we may see the token retest $3.5 and close above $3.2.