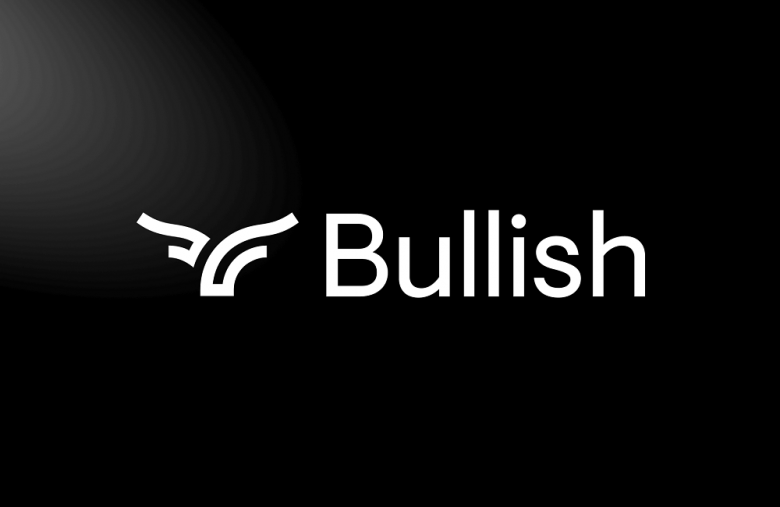 Peter Thiel-backed cryptocurrency exchange Bullish is anticipating its debut in the second quarter of 2022 after regulatory delays in its merger agreement with Far Peak Acquisition Corp late last year.

The merger was aimed to establish Bullish as a publicly-traded company in the New York Stock Exchange with a pro forma equity value of $9 billion at $10 per the company’s share.

Bullish Extends March Deadline to May

As the partnership continues to await approval from the U.S. Securities and Exchange Commission (SEC), Bullish extended the deadline for the  $9 billion deal with Far Peak Acquisition Corp. The agreement, slated for March, has been moved to May due to regulatory delays.

Tom Farley, the chief of Far Peak who previously served as president of the New York Stock Exchange, commented on how difficult it has been to close the deal.

“Since July we’ve been working on a number of ambitious promises and we have achieved them all with the exception of closing the SPAC transaction,” he said.

Farley further hinted that the exchange grew more quickly than any other crypto platform within a period of six months.

Bullish has obtained authorization to operate in  40 jurisdictions in the Asia Pacific, as well as Latin America, Europe and Africa. The company allows both institutions and retail customers to trade cryptocurrencies such as BITCOIN, ETHER, EOS and USDC.

The exchange was launched in November by Block.one with backing from billionaire investors Peter Thiel and Richard Li.

Meanwhile, Bullish is not the only crypto exchange that has been stalled  from merging with SPACs due to regulatory issues. Other companies such as stablecoin issuer Circle and Israeli social trading company eToro Group have faced similar challenges in the past.

SPAC is a special purpose acquisition company focused on bringing leading financial and fintech companies to the public.