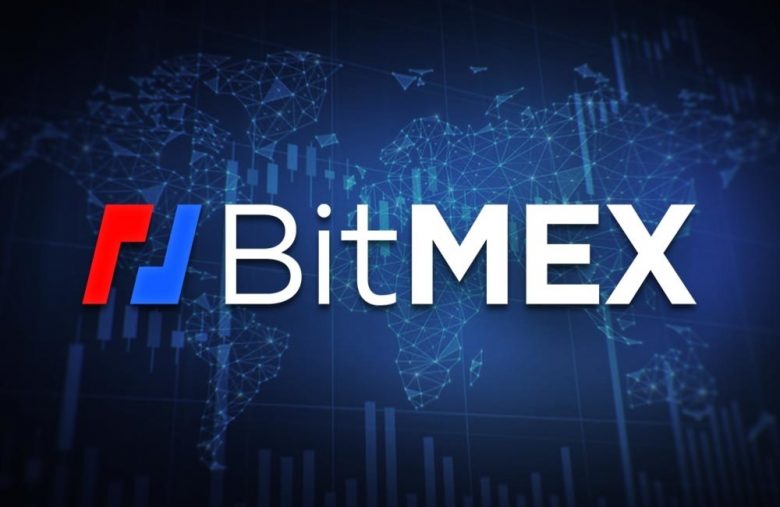 BXM Operations AG, a company related to the BitMEX crypto exchange, through an official blog post has recently announced its plans to buy one of the oldest banks in Germany, Bankhaus von der Heydt.

The bank, which is located in Munich, Germany, has been in operation since 1754.

The two companies are making arrangements to ensure the success of the partnership deal, which is expected to be completed in mid-2022.  BXM Operations AG and Bankhaus von der Heydt’s current owner, Dietrich von Boetticher, have signed a purchase agreement.

However, the conclusion of the deal depends on the approval from the Federal Financial Supervisory Authority (BaFin), the German financial services regulatory authority.

BXM Operations AG was founded by Alexander Höptner and Stephan Lutz, who are currently the CEO and CFO of the company respectively.

According to the company, the purpose of the partnership is to ensure that regulated and approved crypto products are made available in Germany, Austria, and Switzerland, to advance to its goal of becoming a leading crypto player and service provider in the European market.

The two parties involved after revealing their intentions to merge also included that at the end of the transaction, Bankhaus von der Heydt will be operating as an independent business unit where the founders of BXM Operations AG, who are both German business veterans, will join its supervisory board.

Commenting on the intending partnership, Alexander Höptner said: “Through combining the regulated digital assets expertise of Bankhaus von der Heydt with the crypto innovation and scale of BitMEX, I believe we can create a regulated crypto products powerhouse in the heart of Europe.”

Recognizing the potential in digital assets, BitMEX Group had earlier launched BitMEX Link in Europe, an innovative brokerage service based in Switzerland that facilitates trading in digital assets. Now they plan to merge with the German bank to increase crypto expansion in the EU.

To benefit from the crypto space as well, Alexander Pankin, the Deputy Minister for the Russian Federation, revealed that Russia might likely adopt digital assets over the U.S. dollar in its foreign reserves.