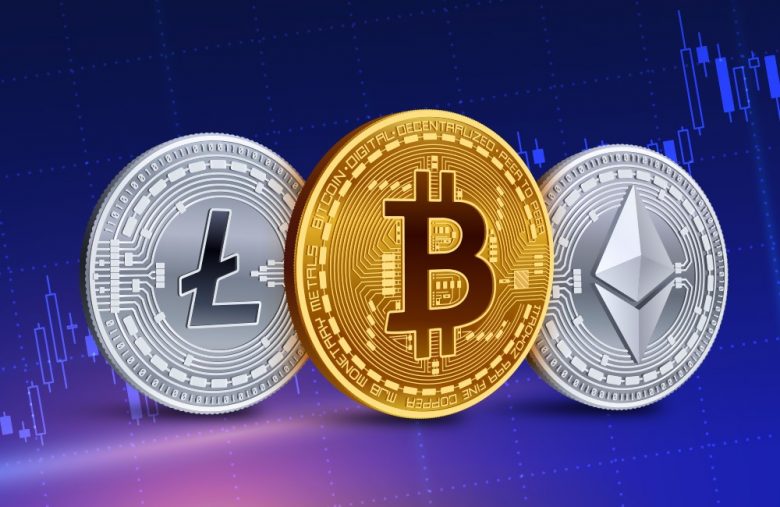 The crypto market scene is changing as cryptocurrencies to watch this week showed a lot of potential last week. They saw notable increases during the previous intraweek session. They all contributed to the positive change in the value of the global cryptocurrency market cap.

The sector opened trading at $871 and  peaked at $972 as market conditions improved. However, it closed at $951 which signifies a more than 10% increase. The industry has resumed its uptrend as it gained almost 5% yesterday.

It also peaked above $1 trillion. Unfortunately, it lost the level due to corrections but is back above it as the intraday session is coming to an end. Nonetheless, we may see more price increases and stability above $1T.

The apex coin experienced notable changes during the previous intraweek session. However, it started slow as the first two days of the week were bearish. As a result, it dipped to it low of the week.

It picked momentum and went on an uptrend. It lasted for four days as BTC claimed the $20k support. Unfortunately, the bulllish effort failed to reflect on the weekly chart as we observed a doji.

We may be assured of a different outcome this week as the Bitcoin kicked off strong. It flipped its fourteen days high as it peaked above $22k yesterday. It is above $23k as at the time of writing.

Additionally, indicators are also blaring a bulls alert. One such is the pivot point standard. BTC is currently exchanging above its pivot point. We may see the asset edge closer to retesting its first pivot resistance.

The largest altcoin also had an epic session during the previous seven-day period. It started with a downtrend that saw it lose more than 6% on the first day of the week. The price decrease continued into the next intraday session.

It almost tested the $1k support but rebounded at $1,032. After the rebound, it went on a bullish spree. It closed with notable gains. The sentiment extended into the current intraweek session as we observed massive price changes. One key level to watchout for is the $1,800 resistance, we may see the level flip in the coming days.

Monero was very volatile last week. A closer look at the weekly chart shows that asset dipped to a low of $115 but surged to a high of $144. This is the first time in more than 30 days the token is attaining this feat.

Fortunately, it closed with a more than 5% increase. It also gained composure above its pivot point but failed to finish the period under consideration above it. Other indicators like RSI and MACD were also bullish.

The sentiment has extended into the current week as we observed that the coin is on two-day uptrend. As a result of the surge, XMR peaked at $149and aiming for $150. We may see the said resistance flip this week.

Last week, Decentraland was the most held coin in the ethereum ecosystem. Due to this, it saw small trading volume and recorded little volatility. It is the first coin on this list that ended that previous intraweek session with losse.

This situation ended during the previous intraday as MANA peaked at $0.93 and closed with a more than 9% increase. The uptrend extended to the current session as it peaked at $1 for time in more than fourteen days 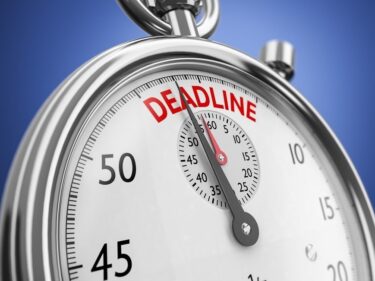