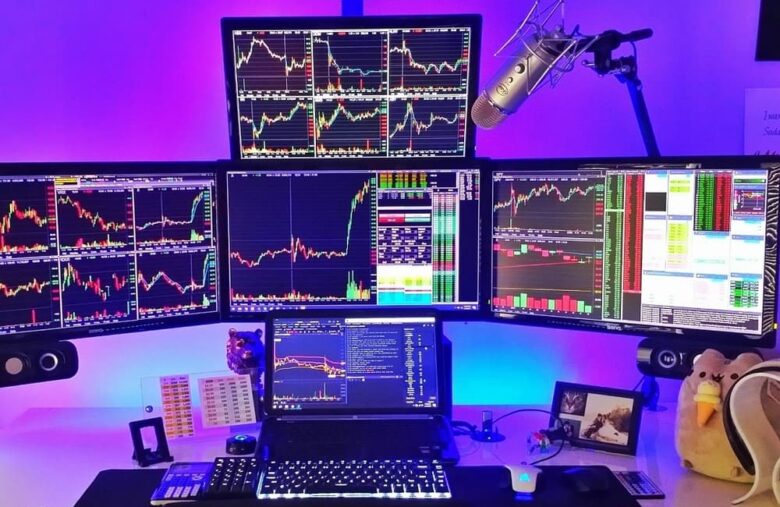 Most cryptocurrencies are recovering from a blood bath. Due to the massive decrease across the crypto market, most assets lost a notable fraction of their worth. Many also retraced to levels they haven’t in more than a year.

As a result, the global cryptocurrency market lost more than 20% of its value. It opened the week with values estimated at $1 trillion. However, as the bears took over, the sector plunged to a low of $786 billion.

It ended the week with the worth of more than $800 billion as it failed to recover from the losses. One of the main reasons for this massive downtrend are negative fundamentals that permeated the market during that period.

One such was the total collapse of FTX. This news was responsible for a two-day-long downtrend. The exchange native token was the most affected as lost more than 70% at the end of the seven-day session.

The market also came alive as reports of inflation, slowing down spreads. Most assets had their biggest surge of the week during that intraday session. Unfortunately, there are no massive fundamentals since the current intraweek session started.

Most cryptocurrencies also traded sideways for the majority of the last 48 hours. How will they perform?

Manny concluded that the apex coin had its biggest dip of the year during the previous intraweek session. It started slow as we observed several small candles on the daily chart that bodies worth less than 2%.

This was what many refer to as “calm before the storm.” After a day of little volatility, the asset had one of its biggest drops on Tuesday. It dropped from above $20k to a low of $17,114. It recovered as it met buyback but ended the session with losses of almost 10%.

Following the rebound, many looked forward to a full recovery on Wednesday. However, this never happened as we noticed another long red candle. This time, the apex coin dipped to a low it hasn’t in more than a year.

It broke the $16k support as it dipped to $15,632 for the first time in 2022. This massive retracement left a lot of liquidation with the bulls experiencing the most. A quick look at the indicators showed that so much happened that may affect this week’s performance.

The main focus is the Relative Strength Index. We noticed that BTC became oversold as a result of the downtrend but returned to the safe zone before the week ended. The asset under consideration also had a bearish divergence on Monday.

Taking this into consideration, it is hard to predict how prices will play out. However, RSI hints at more price increases as the metric may gain more stability above 30. This may set the stage for BTC to reclaim $18k.

It is also imp[rotant to take into consideration previous price actions. Based on this, we may conclude that the asset under review may range or trade sideways for the next six days.

Ethereum was not exempted from the bearish dominance across the market. The largest altcoin suffered from the massive downtrend that saw it dip to critical levels. One such level was $1,220 from trading above $1,500.

It experienced a slight recovery as it closed at $1,300. However, this had very little impact on prices as ETH closed with losses of more than 14%. The downtrend continued into the next intraday session as it dipped below $1,200.

This time, it threatened to break the $1,000 support but rebounded at $1,070. There were no attempts at recovery as the second-largest coin by market cap ended the session with losses of more than 17%.

The bulls rallied the coin the next day to reclaim lost levels. One such mark is the $1,300 as it erased all the incurred losses. More so, Thursday ended with ETH going up by more than 17%. Another small dip the next day and those were the biggest highlights of the previous week.

The Relative Strength Index dipped below 30 on Wednesday but recovered before the intraweek ended. The asset under consideration also closed with losses exceeding 20%. The Moving Averages continued their downtrends.

MACD is silent on how prices may perform this week. However, either of the two scenarios may play out. The altcoin may attempt to reclaim $1,500. This is especially true as RSI is back above 30.

Nonetheless, to achieve this the bulls must stage buybacks to reclaim $1,300. Based on previous price movement, $1,400 resistance is one the strongest as it flipped many time following little pressure.