The Top Five Cryptocurrencies To Watch This Week (Nov 22) 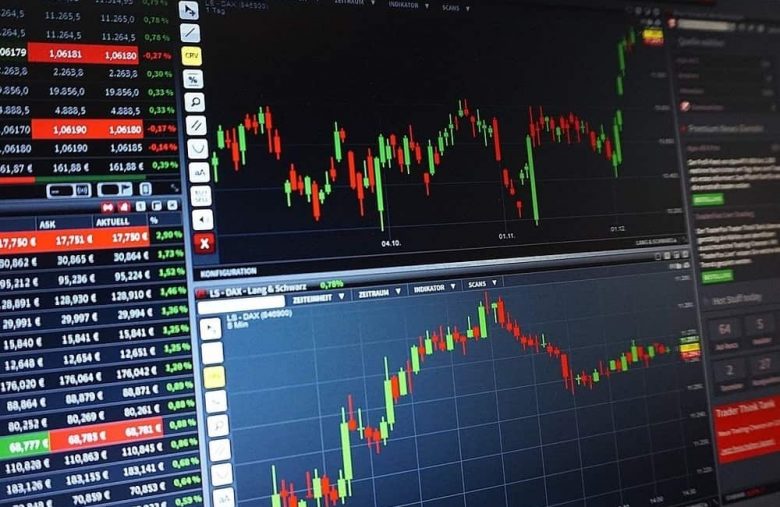 The global cryptocurrency market cap is estimated at $2.65 trillion at the time of writing, finally  recovering from the setback suffered a few days back. The industry peaked at $2.89 trillion last week but was devalued due to retracement that brought the value as low as $2.41 trillion during that time.

Many traders are still at a loss as to the cause of the correction. One notable event that started the price decline is China intensifying its bids to crackdown on crypto, and the current week has already seen negative reports of a possible ban in India.

Following the decline in the prices of most cryptocurrencies, the general sentiment in the market as of the time was bearish as the fear and greed index was at 34. The reading has seen a sudden decrease following the correction across various crypto assets. There is currently a significant increase as it is at 50.

Putting aside the FUD and looking forward to a new week, we notice a significant improvement at the the moment compared to the past week. The image above shows more green labeled coins – further explaining the previous statement.

Unfortunately, not all the projects shown above are enjoying a notable increase. Will the current market conditions get even better?

Bitcoin’s current price suggests that the past week has not gone as planned for the bulls. BTC closed the past week with a more than 10% decrease with many crucial support flipping to resistance levels.

One of the reasons for the prolonged stay and further retracement was that the bears capitalized on the market as we note that many traders panic sold below $60k. The largest cryptocurrency buy market cap saw a little bit of uptrend and hovered above $59,000.

BTC is one of the many cryptocurrencies to watch this week as the current price level is hinting at incoming massive price actions. On-chain analysis suggests that the supply of the most valued crypto assets is at its lowest – this a recipe for explosive actions.

The $56,000 mark is now considered a weak support following the insistent flipping. The support remains relevant as it is the key to returning above $60k. Failure to defend the level will result in further retracement that may leave Bitcoin at $54k.

Avalanche is now known as one of the big boys as it bursts its way up the top 100s and into the top 10. The project gained 34% last week – seeing a lot of volatility along the way. We saw AVAX flip one all-time high after another.

The coin peaked at $149 but a low of $83 during the past seven days. The tenth coin by market cap is on the rise and there is no sign of it stopping anytime as the buyers are aiming for a $200.

Since the start of the new week, Avalanche has surged to an high of $151 but could not continue the rally as it was me by gradual intensifying selloff largely led by increasing gas prices on the nascent blockchain project. If the market can shake off this negative fundamental news, the bid to $200 is still on and we may see AVAX hit $160 as the it has continually seen the need influx of cash to break resistance.

Amidst the current bearish dominance witnessed across the crypto market, the MATIC/USD pair have shaken off losses from the previous week. Polygon lost 7.49% over the past seven days as it went as high as $1.76 but dipped as low as $1.44.

Rebouncing off the $1.44 support, the level is renowned as one of the top marks to crack. The current price of MATIC suggests that the closest critical support is $1.53. It is important for Polygon to hold on to $1.53 as it will ensure a tight squeeze back to $1.7 in the event of more retracement.

MATIC is one of the many cryptocurrencies to watch this week as the Moving Average Convergence Divergence (MACD) is showing more promising hikes this week. The chart above shows both lines about intercepting and indicating more bullish actions.

We also note the gradual influx of funds into the market. The Relative Strength Index (RSI) is also seeing a stable increase as shown above.

Since MACD’s bullish interception two months ago, Elrond has been on the rise. The past week was the continuation of this bullish sentiment as the project gained 33%. Hitting an all-time high of $445 and seeing its lowest for the week at $285.

EGLD is still on the rise as both MACD lines are showing no signs of retracing. With this in mind, it is easy to see why the project is listed among the top five cryptocurrencies to watch this week.

Elrond is enjoying a bullish spillover from the past week as we noticed the continuation of the uptrend this week. The cryptocurrency has gone up by more than 15% since the start of the week and has hit a new ATH at $544.

Judging by the pace of the increase in price, we may conclude that the 23rd coin by market cap may flip the $600 resistance over the next seven days.

Closing the last seven days with almost 10% increase, FLOW looks on track to continue on the bullish path. Seeing a high of $15.3 and low $11.4, we observed the strength of the $11 support.

We may see a repeat of last week’s actions this week. Although Flow is trading below both the 50-day and 200-day MA, nonetheless the Moving Average  Convergence offers little comfort – hinting at further price action with more uptrends.

This article highlighted five cryptocurrencies to watch this week. The above predictions coming true largely depend on market conditions remaining bullish for most parts of the next seven days, which of course is not guaranteed.  The volatile nature of the crypto space means investors and traders must do their own research and always keep an eye on the charts. 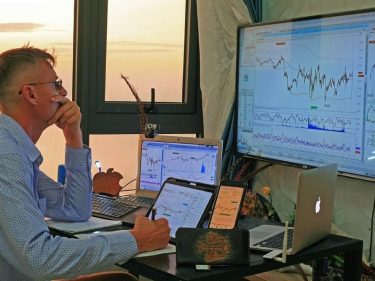 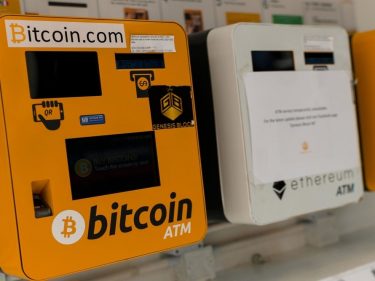