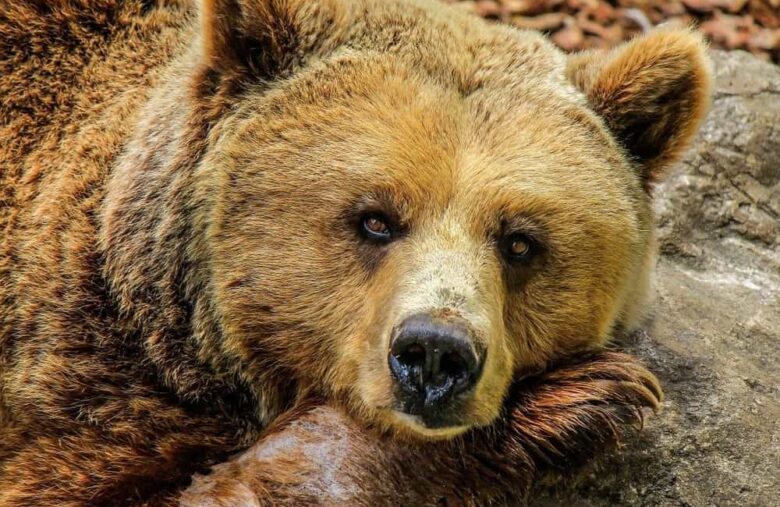 In a recent Twitter post made by a Bitcoin OG, Peter Rizzo, he recalls an early effort by bitcoin investors on this day seven years ago. The small but mighty army of bitcoin enthusiasts put in a lot of buy orders to steady the price of bitcoin at $300 after a notorious BearWhale tried to sell 30,000 BTC worth around $9 million at the time.

In 2014, very few people owned bitcoin. In that year in contrast to the present, there were still a lot of doubts and speculations on whether the currency was even worth buying despite how cheap it was.

A few people, though, had faith in bitcoin and bought some for themselves. When the price spiked to $1000+,  the holders were happy and refused to sell, hoping that the price would keep increasing.

But then the price started sinking suddenly and some holders started panicking, one of which was a man who owned 30,00 bitcoins which he had formerly bought for $8 per coin. Given that he had a large amount and was bearish on price, he earned the nickname, BearWhale.

When the price finally dropped as low as $300 per coin, BearWhale could not take it anymore. As a result, he decided to sell all the 30,000 bitcoins he had, basing his reason on some lies that were spread about Bitcoin then.

Some of these lies were that bitcoin’s limited block size was a threat to its future, Gavin Andersen (one of the software developers for Bitcoin) was expelled by bitcoin company Blockstream, and that Blockstream was controlling bitcoin’s source code.

The Joint Effort of the Bitcoin Community

After the BearWhale placed a huge order at Bitstamp exchange to sell all his bitcoins at the current $300 price, the few bitcoin holders then were overwhelmed with a huge burden, as they had no choice but to buy it up so as to avoid a further decrease in price.

Contrary to the present, when there is much more liquidity for Bitcoin, selling $9 million worth of the cryptocurrency then was enough to drive down price.

7 years ago today, the most notorious #Bitcoin bear in history abruptly sold 30,000 BTC.

Bulls answered the call, holding $300, a price that couldn’t be breached ✨pic.twitter.com/Q8hoSlvr6d

They, however, displayed a commendable unity by successfully purchasing all of the Bearwhale’s coins. As a result, they were able to steady the bitcoin price which in turn increased the confidence of other investors.

What Happened to the BearWhale?

The BearWhale later realized that there was no need for the FUD that made him sell and came to a better conclusion. In a Reddit post that he published a few years later, Bearwhale signed a transaction to prove that he owned the Bitcoin address which dumped a large number of bitcoins. He noted:

“None of the supposed facts which motivated my decision to sell were correct. It was all a carefully crafted and funded disinformation campaign… to discourage improvements to the bitcoin protocol to achieve financial gain at the expense of the community…Once I recognized the moves to discredit the core developers for what it was…I looked at bitcoin and the greater community again with a more critical eye and I came to…” better conclusions.

According to his Reddit post, the BearWhale bought back into Bitcoin in mid-2017, profiting from a later rally that year and probably still holding.

At the time of writing, Bitcoin is trading around $55k a tremendous increase in price compared to its stance seven years ago. This meteoric price increase proves many bitcoin doubters wrong, and highlights just how those who believed in Bitcoin’s early promise were rewarded handsomely.