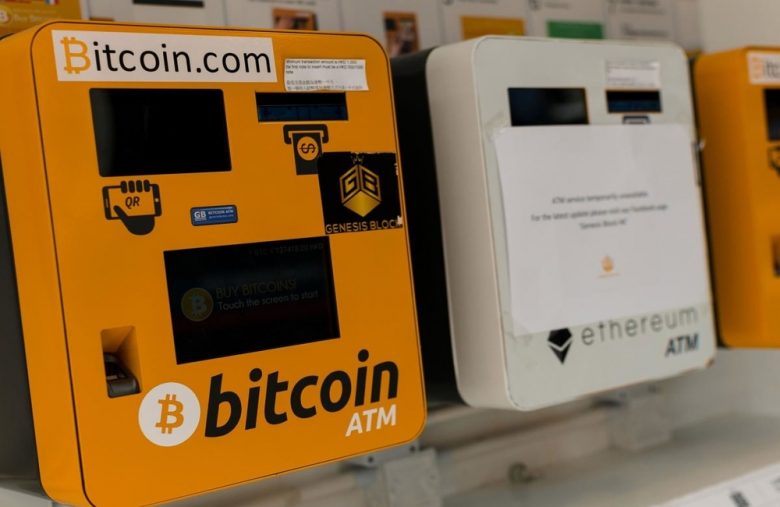 Operators of crypto ATMs in Singapore are shutting down the service as they move to comply with a recent directive issued by the country’s central bank.

Reuters reports today that Daenerys & Co and Deodi Pte are among the firms that have taken their crypto ATM services offline.

Daenerys & Co, the biggest crypto ATM operator in Singapore, noted that the recent clampdown on cryptocurrencies by the Monetary Authority of Singapore (MAS) is surprising because it has already filed for a license with the regulators to offer Digital Payment Token (DPT) services.

However, following the directive that crypto businesses should stop promoting their services in Singapore, Daenerys & Co said its crypto ATMs have been taken offline.

“To comply with this sudden announcement, we have ceased to offer buy or sell services via our five ATMs while seeking further clarification from the MAS,” Daenerys said.

In a similar development, Deodi Pte, in an announcement on its website, said it had also shut down its public Bitcoin ATM in compliance with the MAS directive.

“Pursuant to MAS ‘notice, we regret to inform you that we have to shut down our public bitcoin machine with immediate effect,” Deodi Pte said in a statement on its website.

Recall that on Monday, the MAS warned cryptocurrency businesses to stop promoting their services to the general public.

The regulator expressed its eagerness to curtail crypto adverts in the country is as a result of the risks associated with trading the asset class, which include massive price swings among others.

Singapore is not the only country against crypto ads. The United Kingdom and Spain also moved recently to put cryptocurrency influencers in check.

Cryptocurrency ATMs have grown in popularity since 2017, with several machines installed across different strategic points globally.

Several traders prefer using the service to buy and sell cryptocurrencies for fiat, and vice versa, as it eliminates the need for a third party, thus making trading fast and easy.

As the interest in the service surges, which has seen the number of machines installed globally reach 34,798 units, the global crypto ATM market is expected to reach $1.88 billion by 2028.