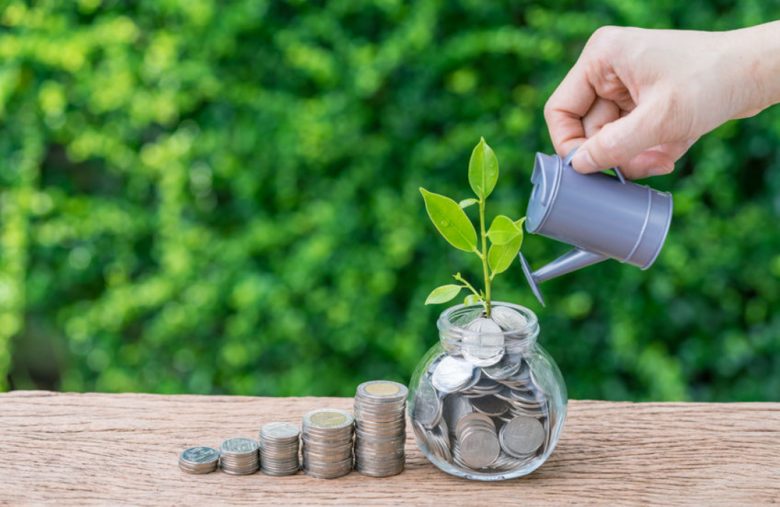 Leading cryptocurrency trading platform and custodian, Rain Financial, has recently completed its Series B funding round where it raised $110 million from several notable investors.

According to a Tuesday press release, the latest fundraiser was co-led by the popular crypto derivatives firm, Paradigm, and the American venture capital firm, Kleiner Perkins, and is reportedly one of the biggest investment deals for any startup in the Middle East and North Africa (MENA) region.

The Bahrain-based crypto exchange revealed that it plans to use the funds to enhance its tech with a cutting-edge trading platform, expand its team, and pursue licensing in other countries as it intends to move into new markets.

Speaking on the fundraiser, the co-founding team said,  “We are very excited about this funding opportunity as it allows us to continue conversations with regulators across the MENA region, Turkey, and Pakistan about the benefits and potential of cryptocurrency.  It will also support our overarching mission of providing education and access to cryptocurrency to all of our supported markets… We are humbled to work with some of the highest quality global investors, like Paradigm, Kleiner Perkins, and Coinbase Ventures, who share a unified goal of a more open and inclusive financial system.”

Founded in 2017, Rain has established itself in several Middle Eastern markets including Bahrain, Kuwait, UAE, Oman, and others. It was the first licensed crypto-asset service provider in the MENA region.

The startup allows users to buy and sell several top crypto coins, amassing over 185,000 users who had processed over $1.9 billion worth of transactions to date.

Rain also currently has 400 employees and intends to double this number before 2022 runs out.

Casey Caruso, Investment Partner at Paradigm said, “We believe Rain is a crucial piece of the puzzle for bringing the Middle East deeper into the new crypto economy. Their emphasis on supporting and educating those new to crypto alongside strong banking and regulatory relationships has helped them build a service people trust. This is just the beginning for Rain, and we’re honored to support their growth.”

This latest funding round comes just a year after Rain raised $6 million from investors in a Series A investment round led by MEVP.

Additionally, Rain revealed that while pushing ahead with its expansion plans, it also intends to provide regular educational opportunities for individuals who are interested in learning more about cryptocurrencies.

In another similar but unrelated news, blockchain intelligence firm TRM Labs raised $60 million from several notable investors in a Series B funding round.