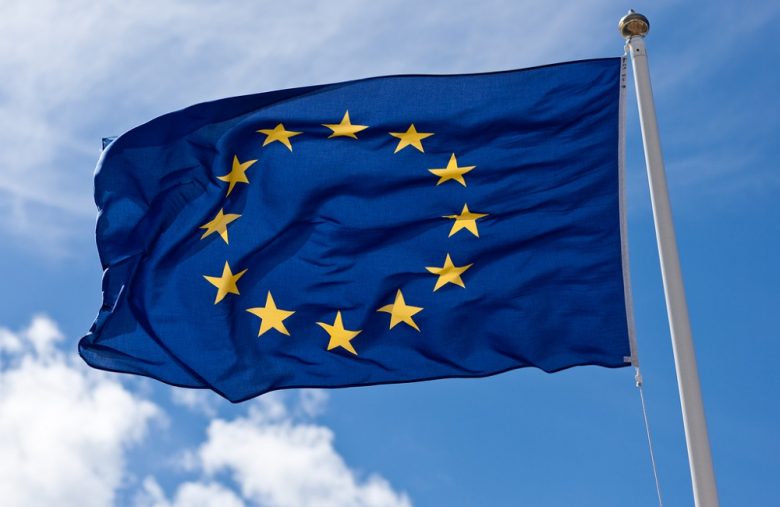 As Russia continues to intensify its “unprovoked” attack on Ukraine, global regulators have imposed financial sanctions on the country to weaken its forces.

But Russia has been able to reduce the effect of the sanctions due to continued support from allies such as Belarus.

However, the European Union (EU) has moved to impose its own sanctions on Russia and its allies, and has included crypto as part of the sanctions imposed on them.

According to an official press release from the EU, the commission noted that cryptocurrencies fall under the category of “transferable securities” and that the asset class can be used to issue loans and credits.

In addition, the EU imposed other forms of financial sanctions, including prohibition of the Society for Worldwide Interbank Financial Telecommunication (SWIFT) services to Belarus’s Belagroprombank, Bank Dabrabyt, and its subsidiary, restriction of transaction with Central Bank of Belarus, banning the supply of euro denominated banknotes to Belarus and more.

Can Russia Use Crypto to Evade Sanctions?

With crypto aiding the Ukrainian armed forces in their ongoing war against Russia, governments and regulators are viewing the asset class as a means for Russia to invade financial sanctions.

However, owners of the two largest crypto exchanges including Binance’s Changpeng Zhao (CZ) and Coinbase’s Brian Armstrong have clarified that the claims that crypto can be used to bypass sanctions are not true and more focus should be channeled to financial institutions instead.

“The truth is, crypto is too small for Russia. If we look at the crypto adoption today, there is probably about 3% of the global population with some kind of crypto exposure (ie, owning some crypto). Of those, most only have a small percentage of their net worth in crypto. Less than 10% on average. So, there is probably only less than 0.3% of the global net worth in crypto today. This percentage applies equally to Russia,” CZ said.

“Another reason Russia would not want to use crypto is that it is too traceable. And governments around the world are already very adept at tracking it.”

Armstrong also made similar statements to one of CZ, saying that trying to sneak large amounts of money via crypto is more detectable than the U.S. dollar and other asset classes.

Meanwhile, both exchanges, including Kraken, said they will not block Russian crypto users following the government and regulators’ call to do so, adding that crypto serves as a life saver for ordinary Russians in these tough times.