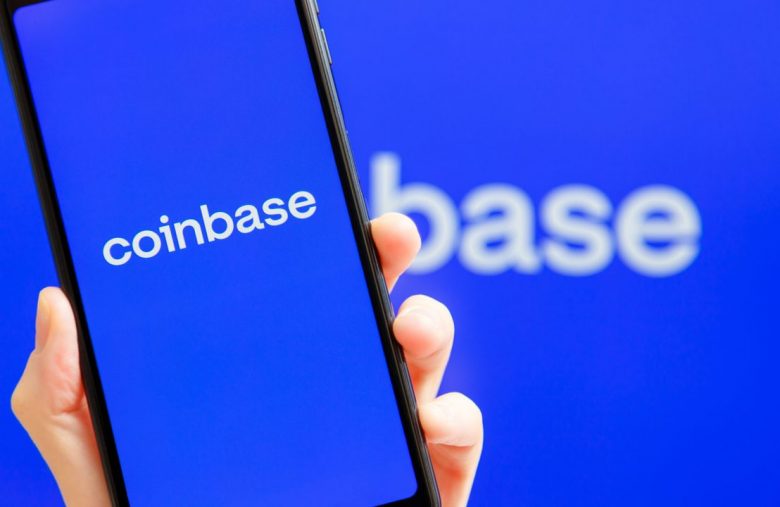 Publicly-traded cryptocurrency exchange Coinbase reported yet another decline as it rolled out its financial report for the third quarter of the fiscal year. Coinbase reported a 55% decline in revenue at approximately $590 million.

Coinbase’s revenue decline was not entirely surprising given the current crypto bear market. Coinbase reported a shortcoming in its core business operations. There was a drop in the monthly transacting users to 8.5 million users against the 9 million users recorded last quarter. Trading volumes also dropped massively to $159 billion with net loss the only improvement as it dropped to $545 million from $1.1 billion recorded the previous quarter.

Coinbase has declared a decline in three consecutive quarters as revenue dwindles amidst the bear market. Notably, the global financial market has been on a decline since the end of 2021 and it has affected cryptocurrency-related businesses in no small way.

Coinbase’s cash flow reports show a consistent drop in operational cash flow, an event caused by a decline in transacting users. Returns from investments declined in the first quarter of 2022, then rallied in the second quarter before a massive decline in the third quarter.

The uproar seems not to be ending soon as Chief Financial Officer Alesia Haas noted that the company is preparing for 2023 with a consecutive bias and assuming that the current macroeconomic headwinds will persist and probably intensify. She predicted that they will be a “sustained low revenue for multiple years.”

The crypto winter has persisted for a while now and despite certain measures the firm has put in place to drive sustainability, it still can’t prevent the decline. Despite reducing the workforce, cutting ties with certain partnerships, and reducing venture-capital investments, Coinbase is still struggling to stay afloat in the bear market.