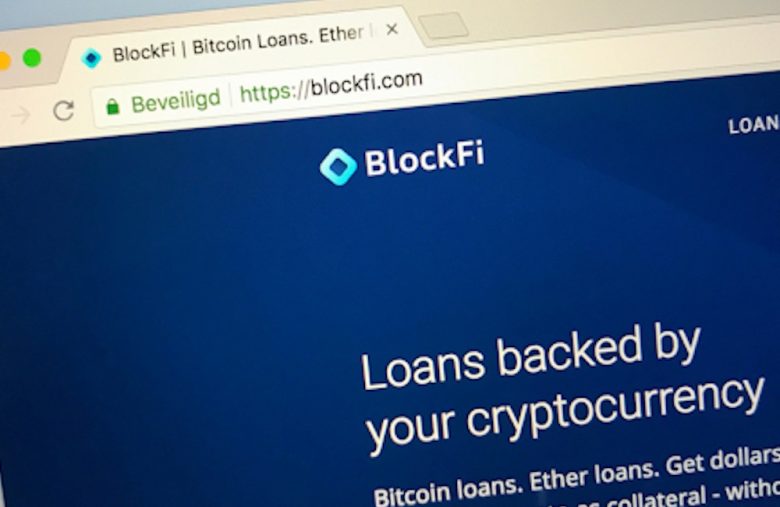 The report comes a few days after the crypto lender halted withdrawals on its platform citing a “lack of clarity” over the status of FTX and its sister company Alameda Research.

According to the report, BlockFi is planning to file for Chapter 11 as well as reduce its workforce.

BlockFi neared its liquidity crisis over the past few months following the downfall of crypto hedge fund Three Arrows Capital (3AC), which also filed for bankruptcy in July. The crypto lender’s exposure to 3AC reportedly led to losses of about $80 million.

To deal with its liquidity crisis following 3AC’s contagion, BlockFi reached out to FTX for help. And in July, the crypto lender announced it has entered a deal with FTX. The deal included FTX giving a $400 million credit facility to BlockFi with an option to acquire the lending firm for up to $240 Million.

But with FTX recently filing for Chapter 11 bankruptcy, BlockFi’s financial health appears to have been negatively affected.

Although the lender denied that the majority of its assets are held at FTX, it admitted having an undrawn line of credit and obligations with the crypto exchange.

“BlockFi has the necessary liquidity to explore all options and we have engaged experts and outside advisors that are helping us navigate BlockFi’s next steps,” the company said in a recent post.

The report stated that BlockFi has recently been working with Kenric Kattner, a bankruptcy partner at Haynes & Boone on its possible bankruptcy filing.

According to reports, BlockFi had between $14 billion and $20 billion of customer deposits as of last year but due to the bear market since mid-May following the downfall of several industry firms, that number has plummeted.

Meanwhile, BlockFi is just one of the many firms affected by the FTX fiasco. Just recently, Nestcoin, a Nigerian crypto startup that builds, operates, and invests in Web 3 applications, revealed it has part of its operational funds stuck on the FTX platform.