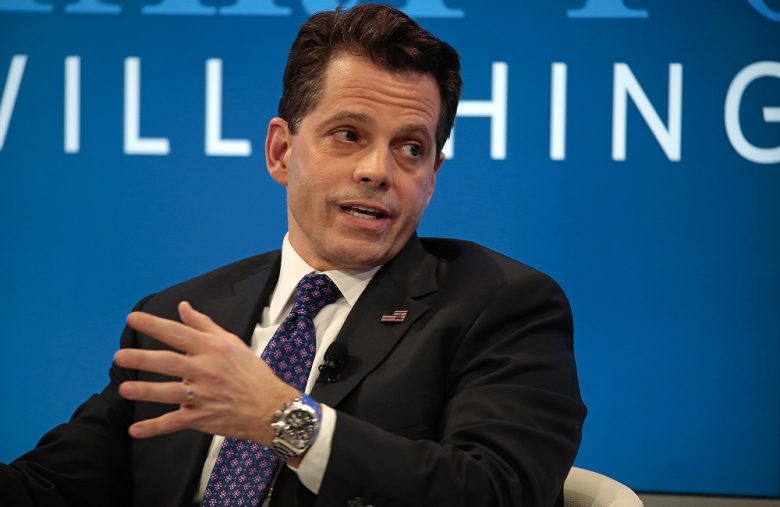 Anthony Scaramucci, the founder of global investment firm SkyBridge Capital, has predicted the price of Bitcoin (BTC) to reach $300,000 in the next six years. Speaking in an interview with CNBC’s Squawk Box on Friday, the financier stated that the cryptocurrency is a long-term investment and when it reaches that price, it won’t matter if anyone purchased the asset at $60,000.

“In the next six years, if BTC goes to $300K a coin, it will not matter whether you bought it at $20K or $60K. And I am just cautioning people that the future is upon us. It’s happening sooner than I thought,” he said.

During the interview, Scaramucci also noted that when stuff such as investment banking giant BlackRock offering Bitcoin services to its institutional clients happens, it’s a good sign that Bitcoin is going to have such high value in the future.

According to the financier, Bitcoin is going to see more commercial activities due to the development of the lightning network, increase in applications, and ease of transactions on the network.

Scaramucci noted during the interview that although SkyBridge has its largest position in Bitcoin and Ethereum, the company is not only focusing on those two coins as it also has a position in other smaller coins including Algorand (ALGO). He also noted that SkyBridge is interested in Solana (SOL).

Aside from his predictions on Bitcoin, Scaramucci also discussed the upcoming Ethereum Merge.

The Merge is a major software upgrade that will shift Ethereum from a proof-of-work (PoW) consensus model to proof of stake (PoS), which is rumored to lower transaction fees on the network.

Scaramucci said a lot of people are probably buying that rumor, and that they’ll probably sell on the news of that Merge, which is scheduled to happen in mid-September. The financier said he would caution against selling as ETH is a great long-term investment.